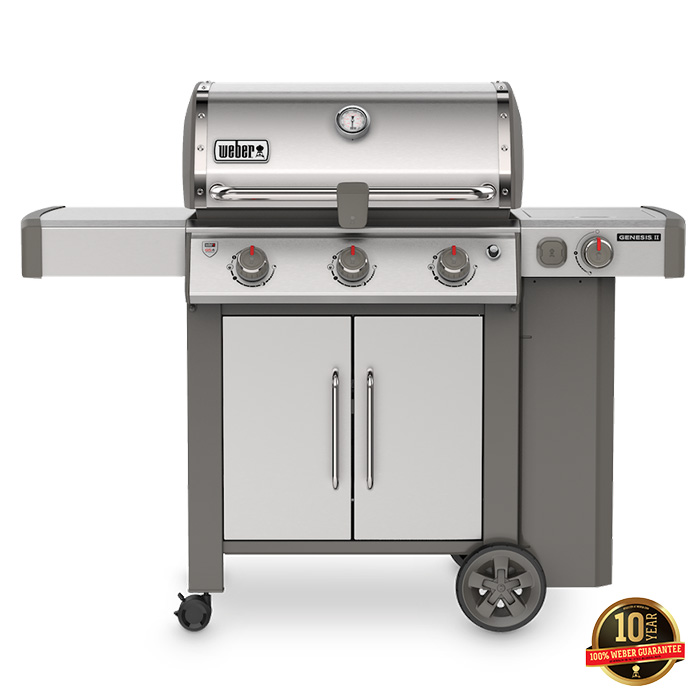 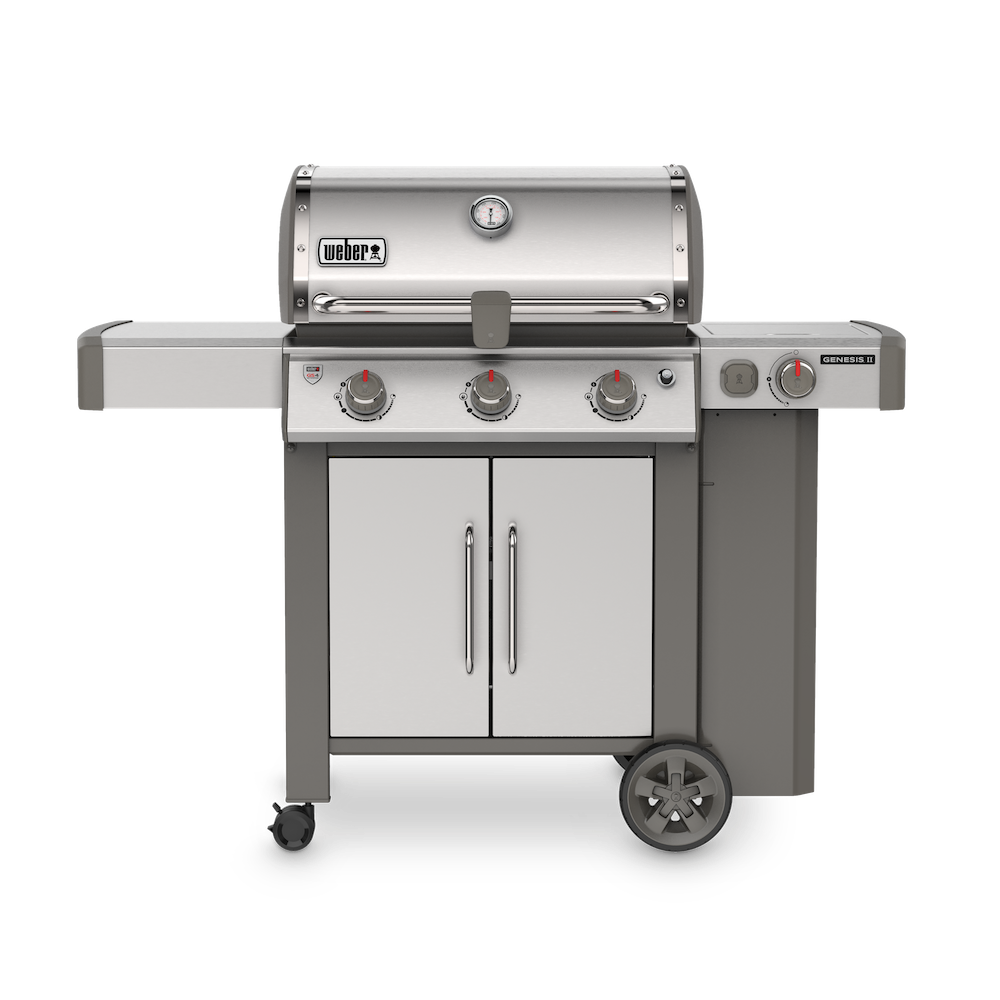 WE’VE MASTERED THE FLAME FOR A PERFECT STEAK 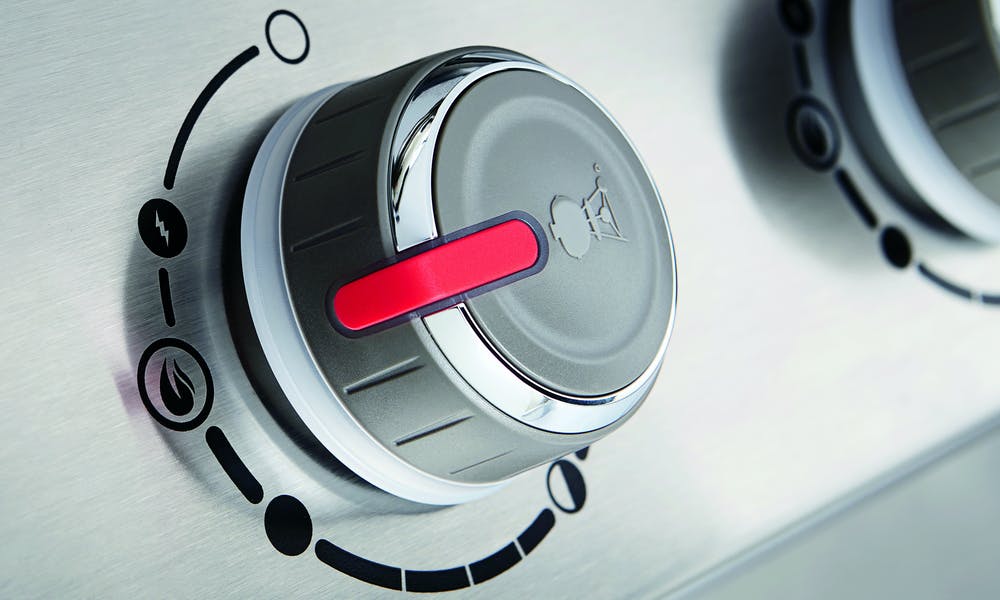 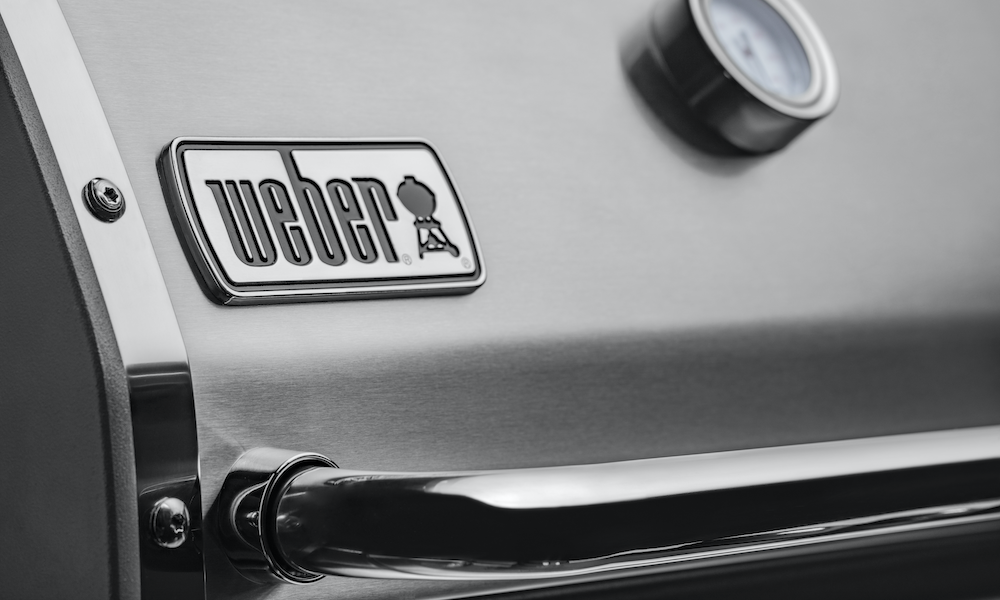 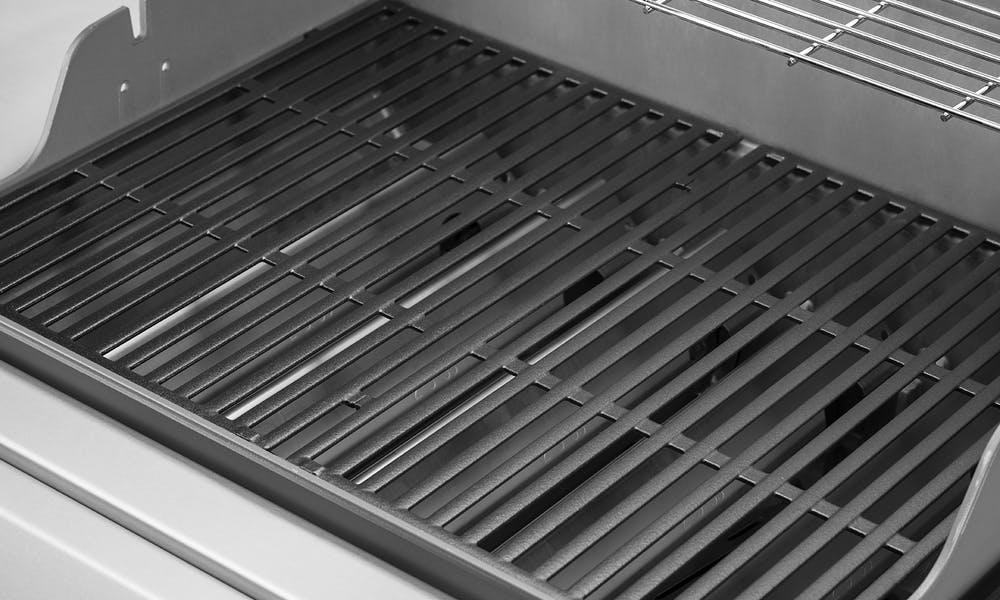 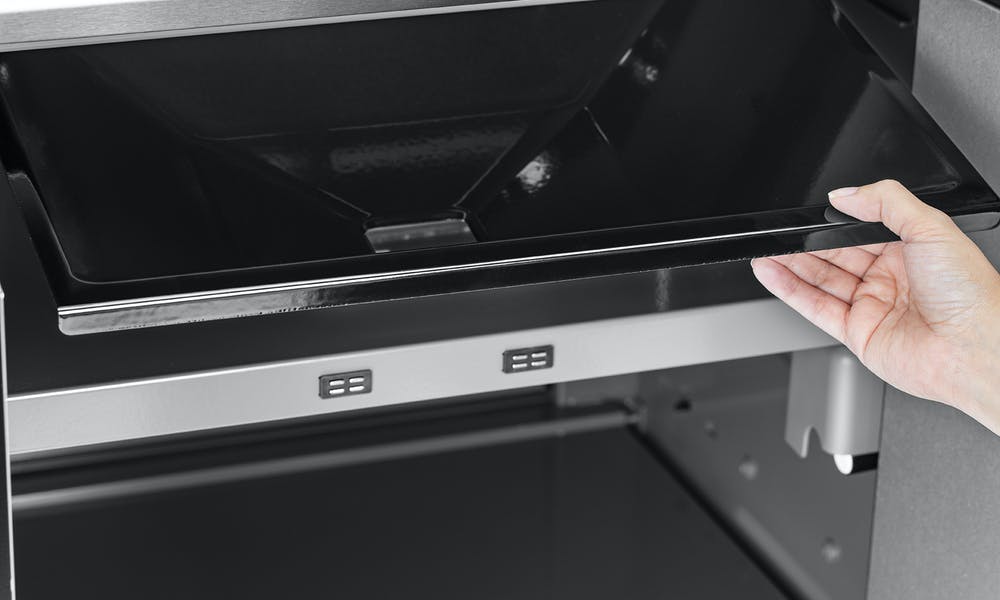 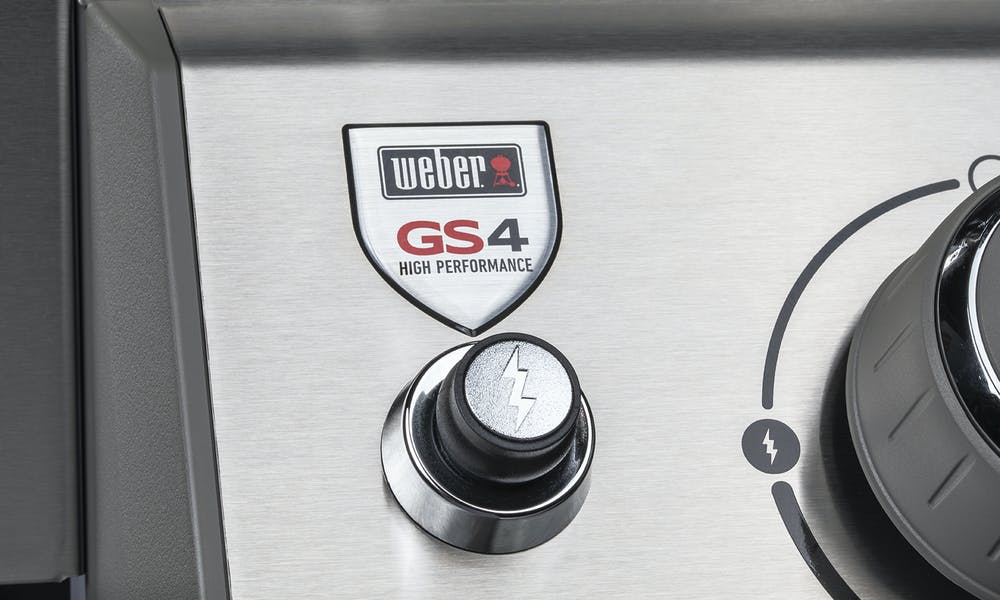 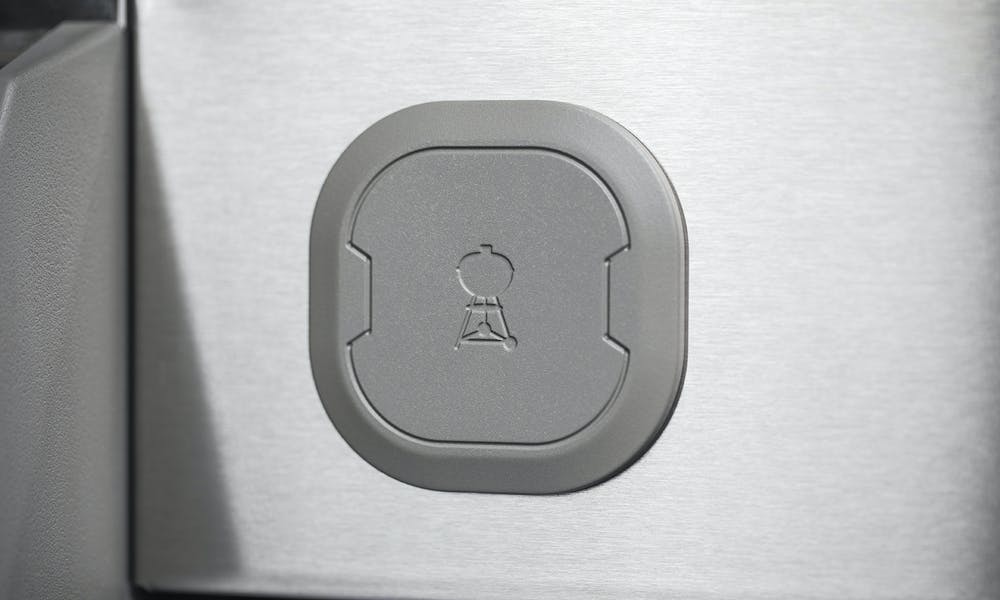 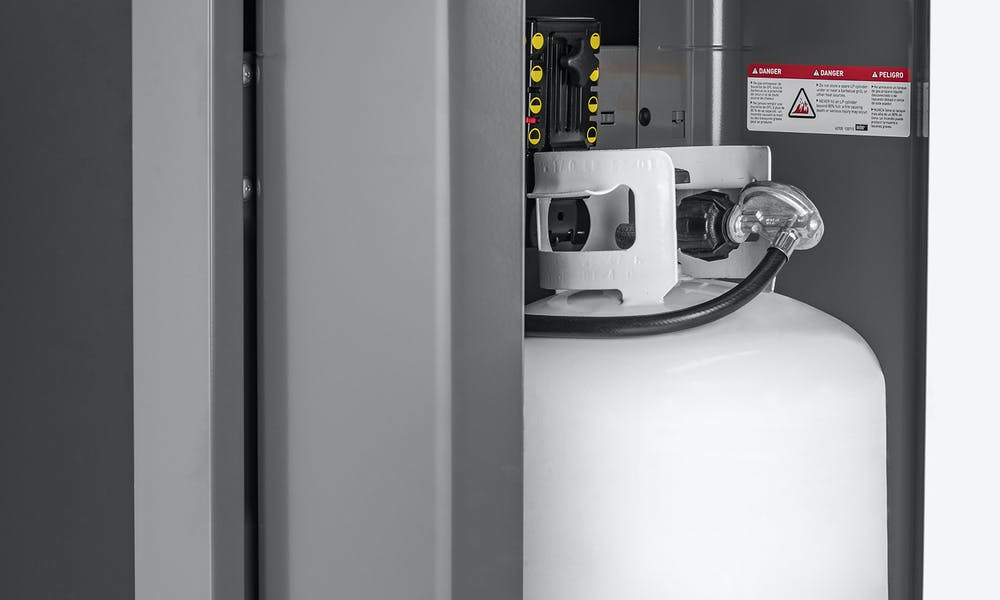 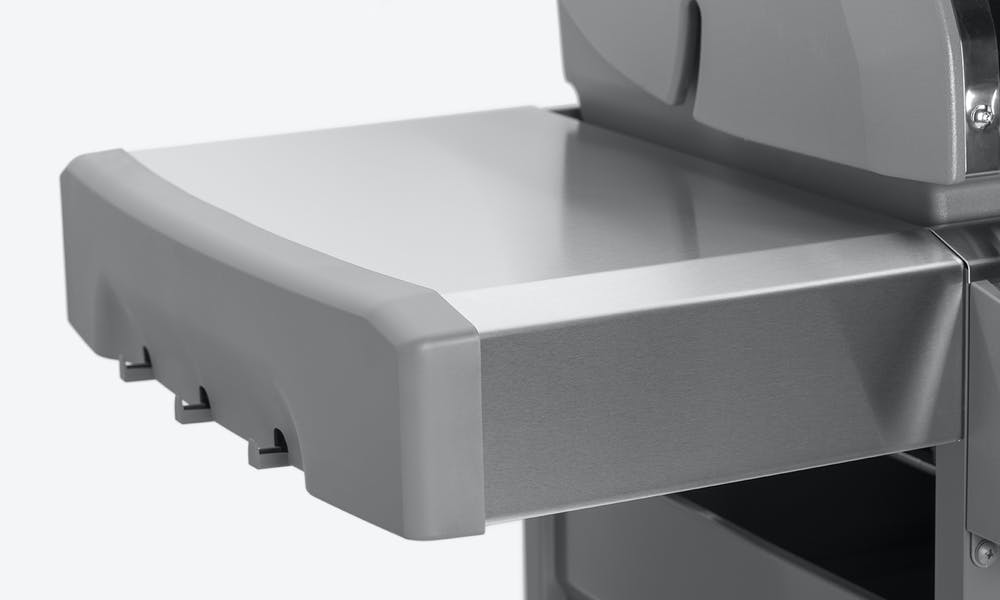 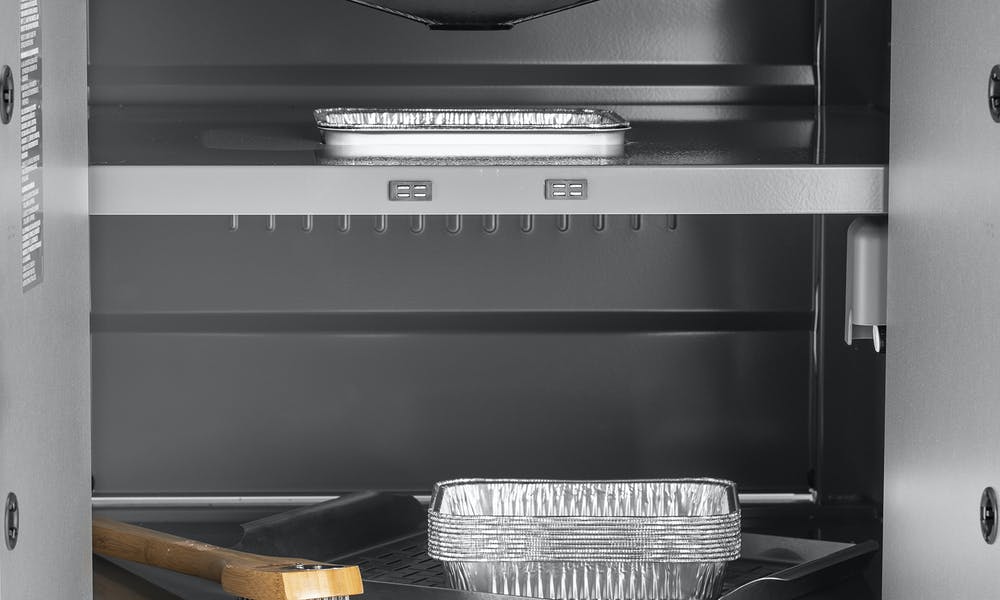 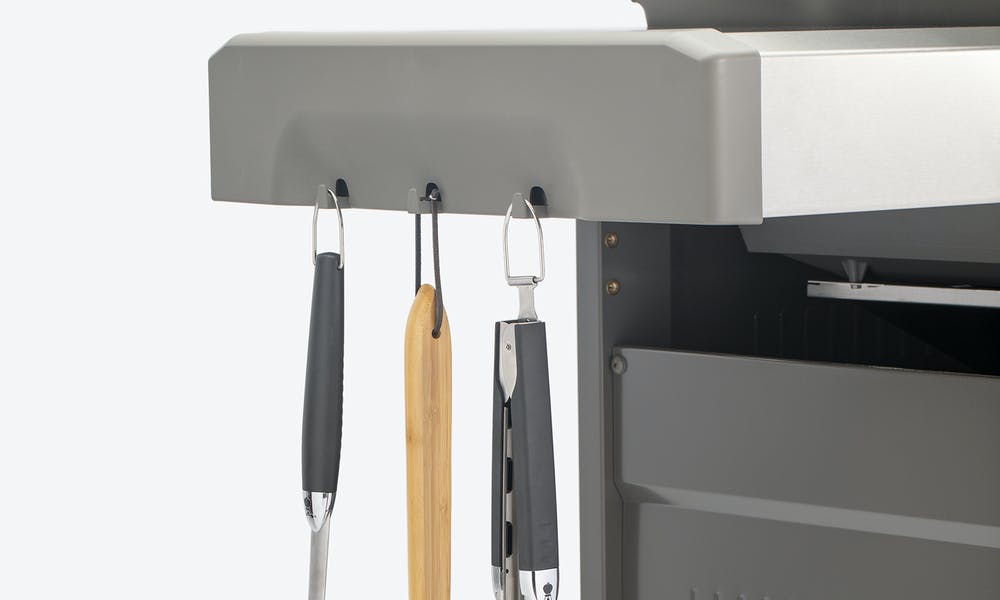 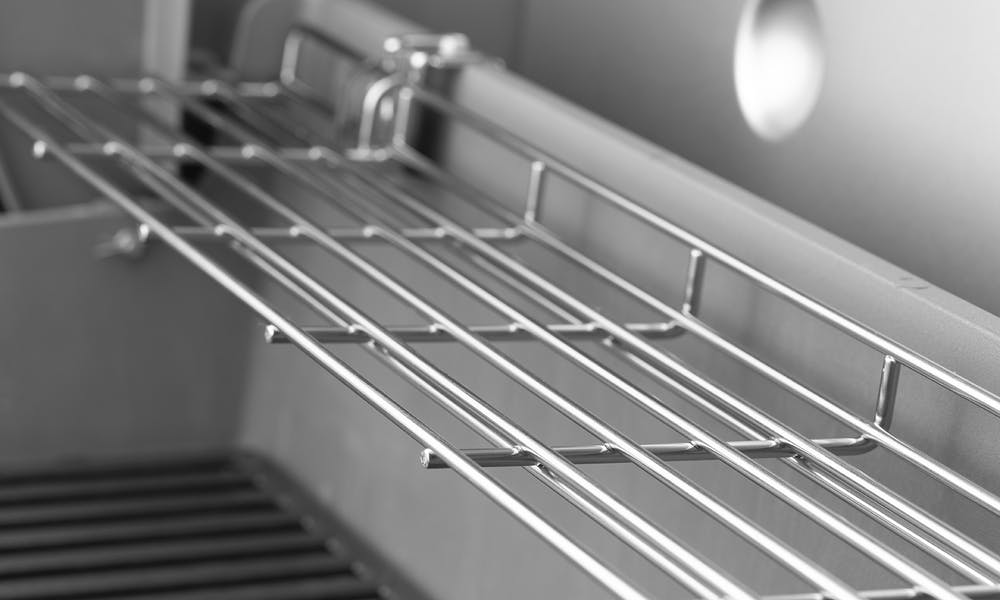 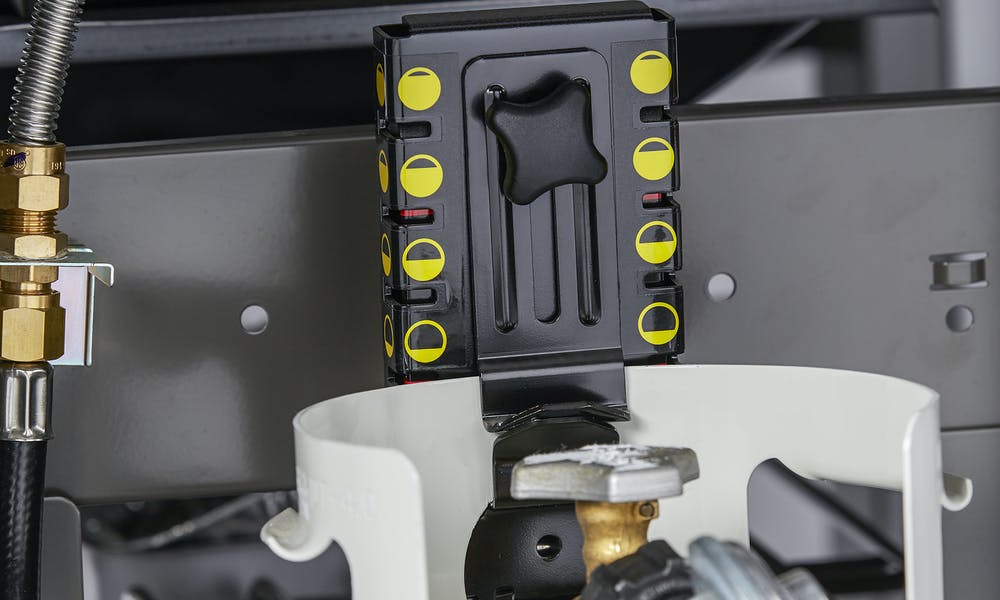